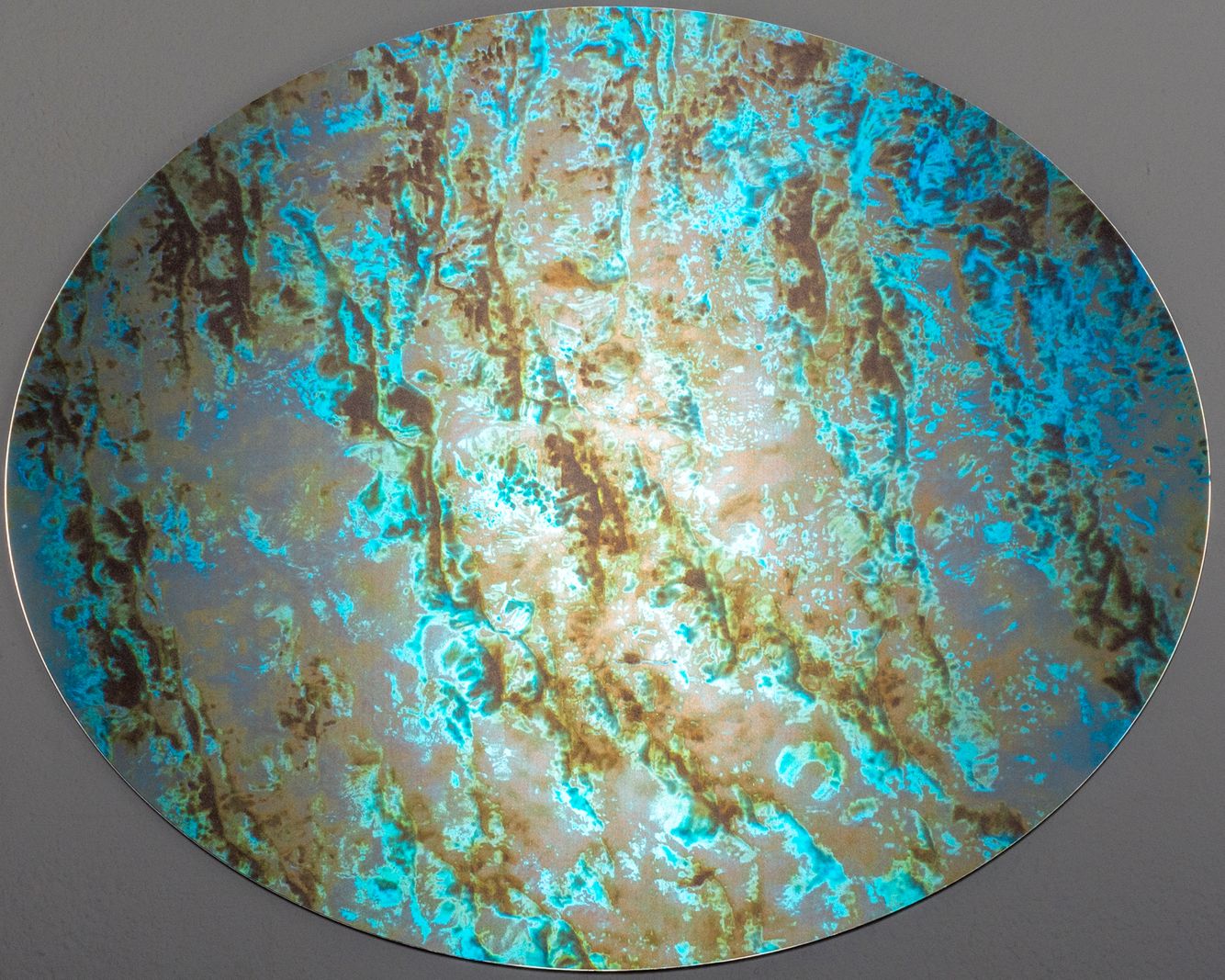 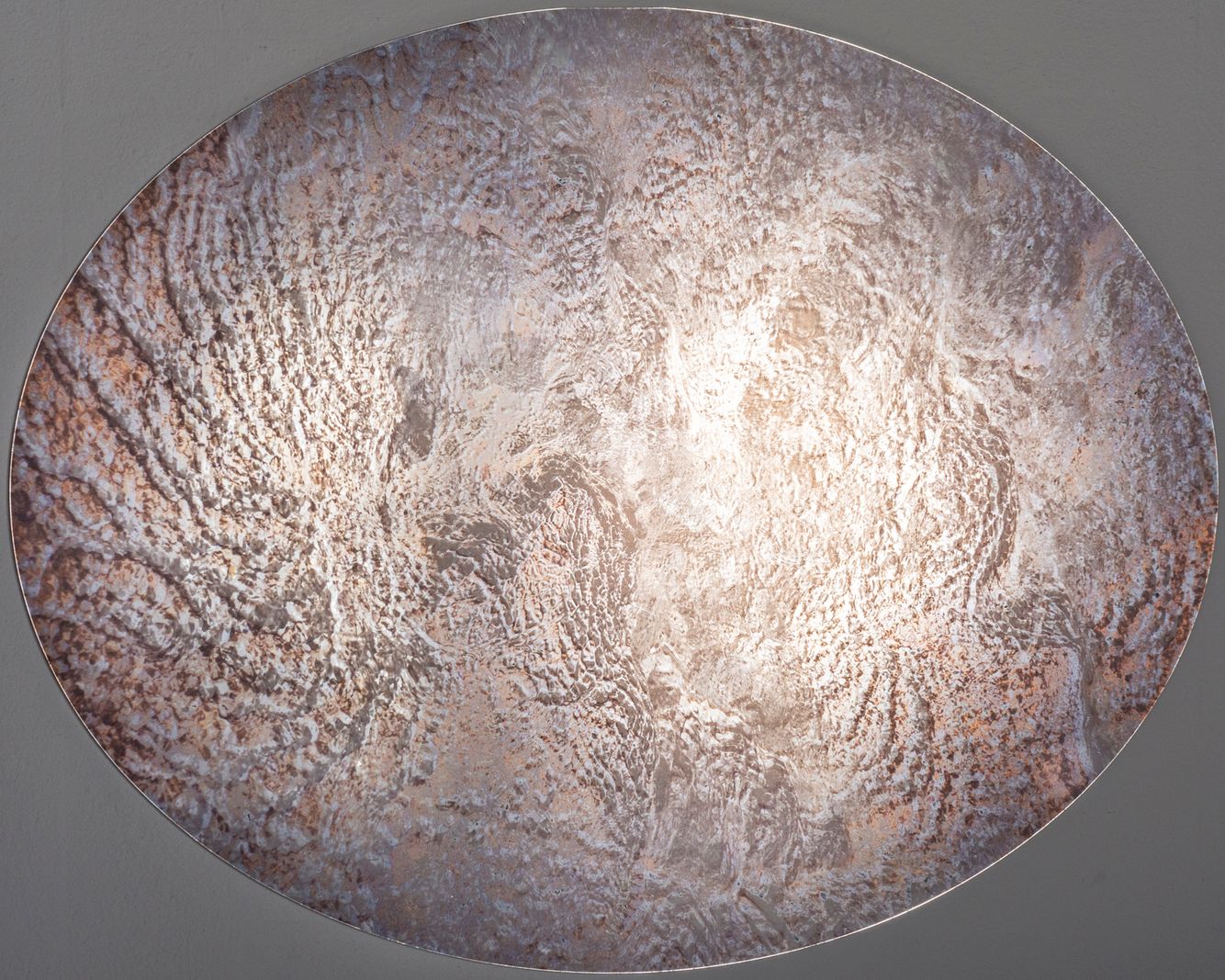 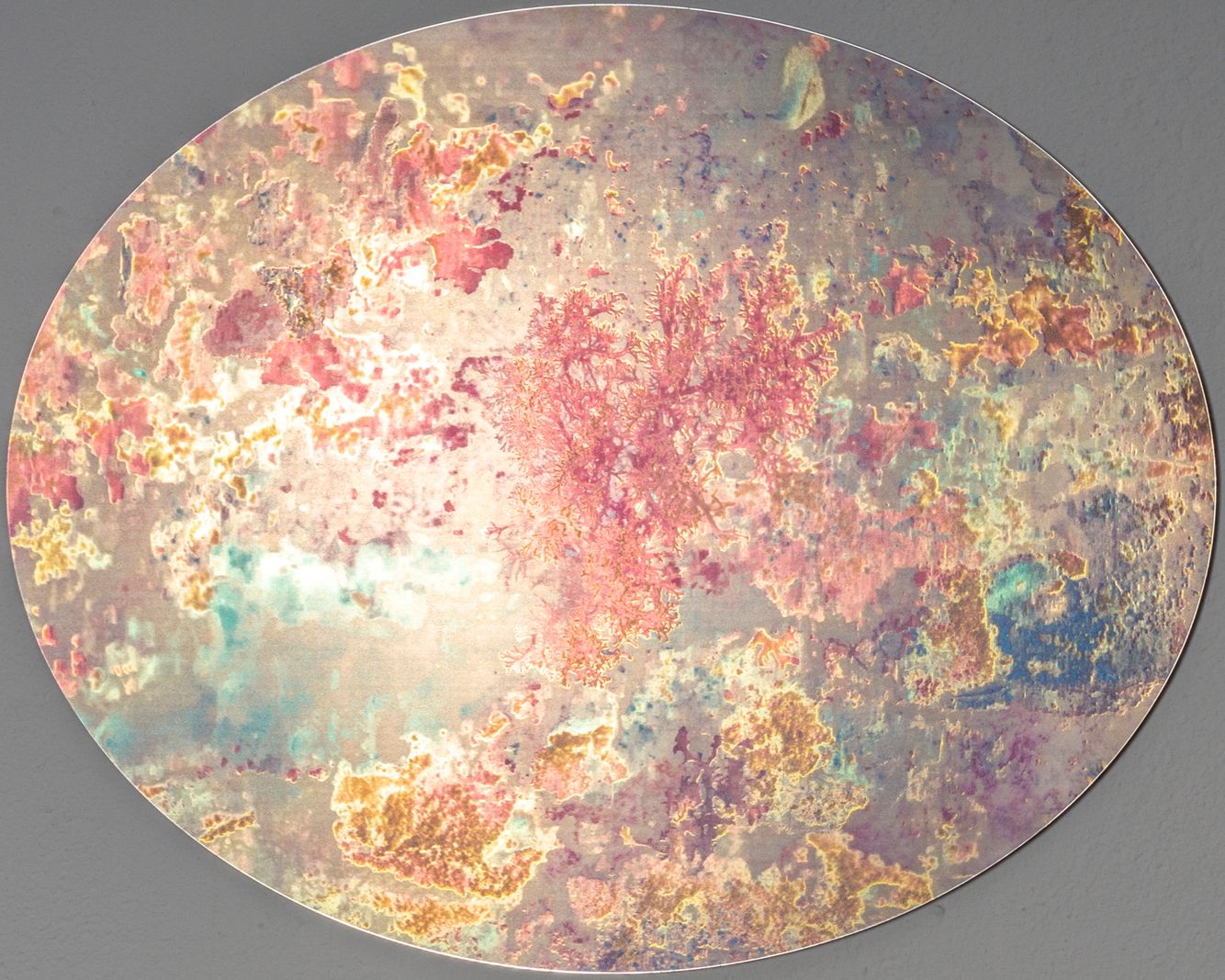 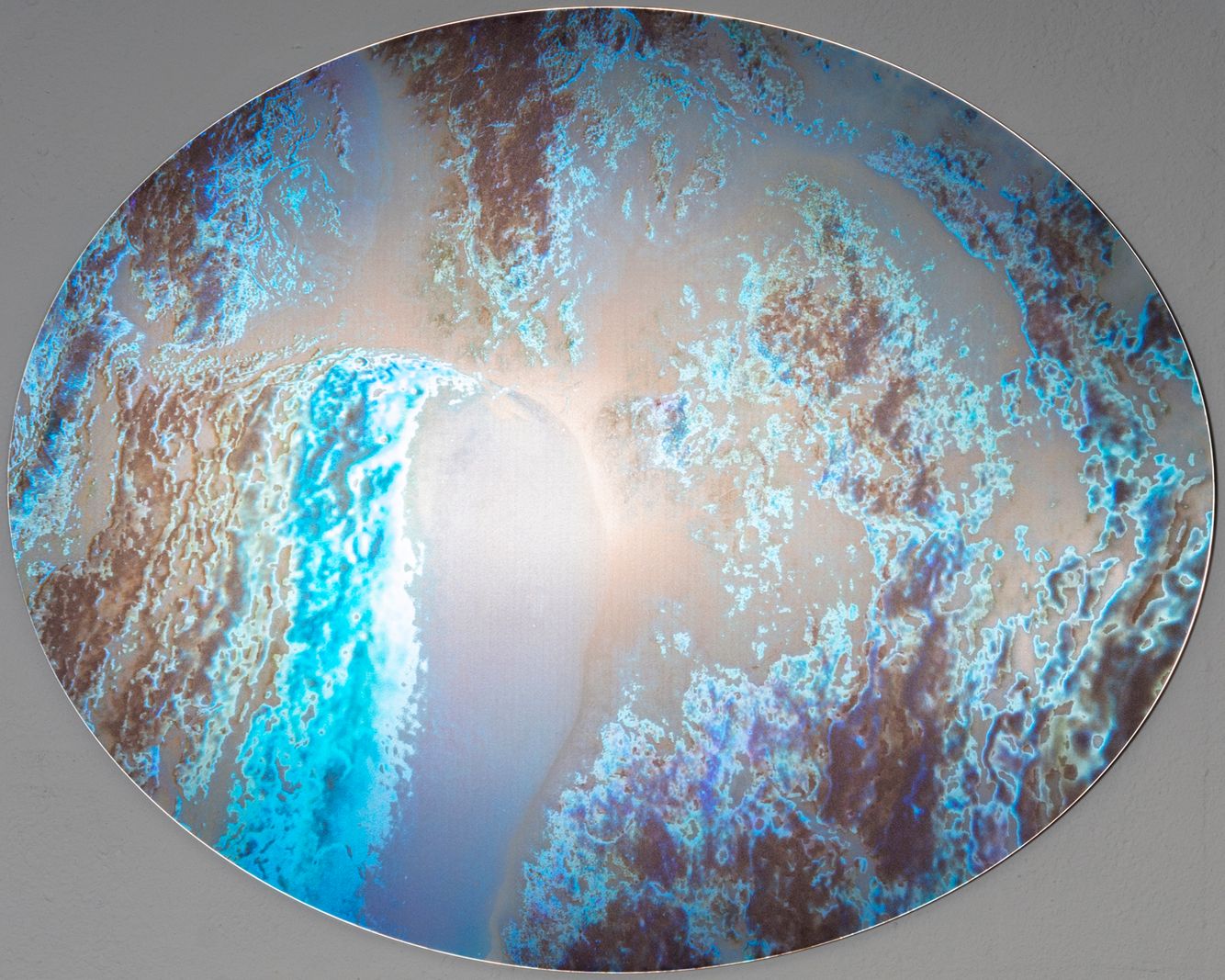 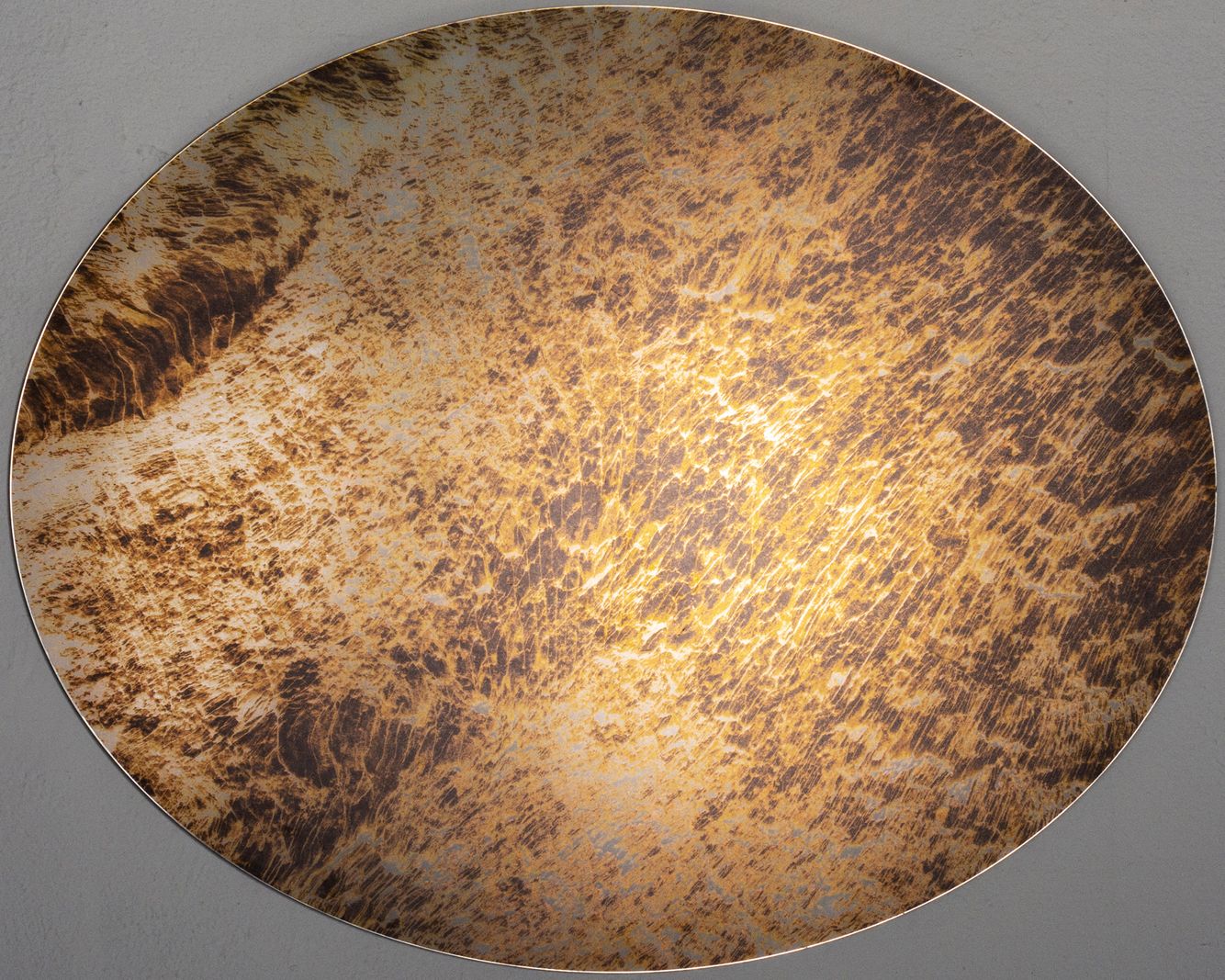 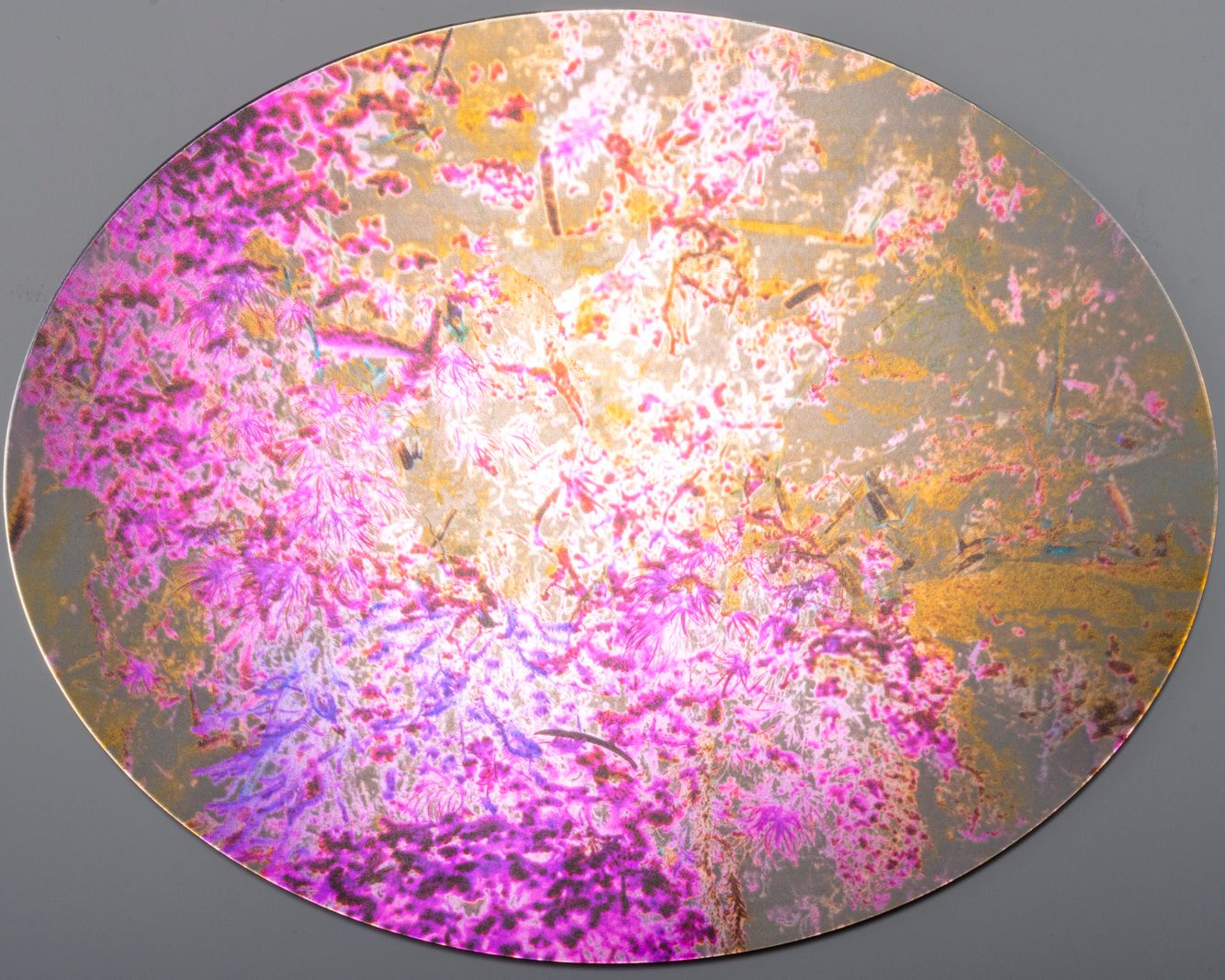 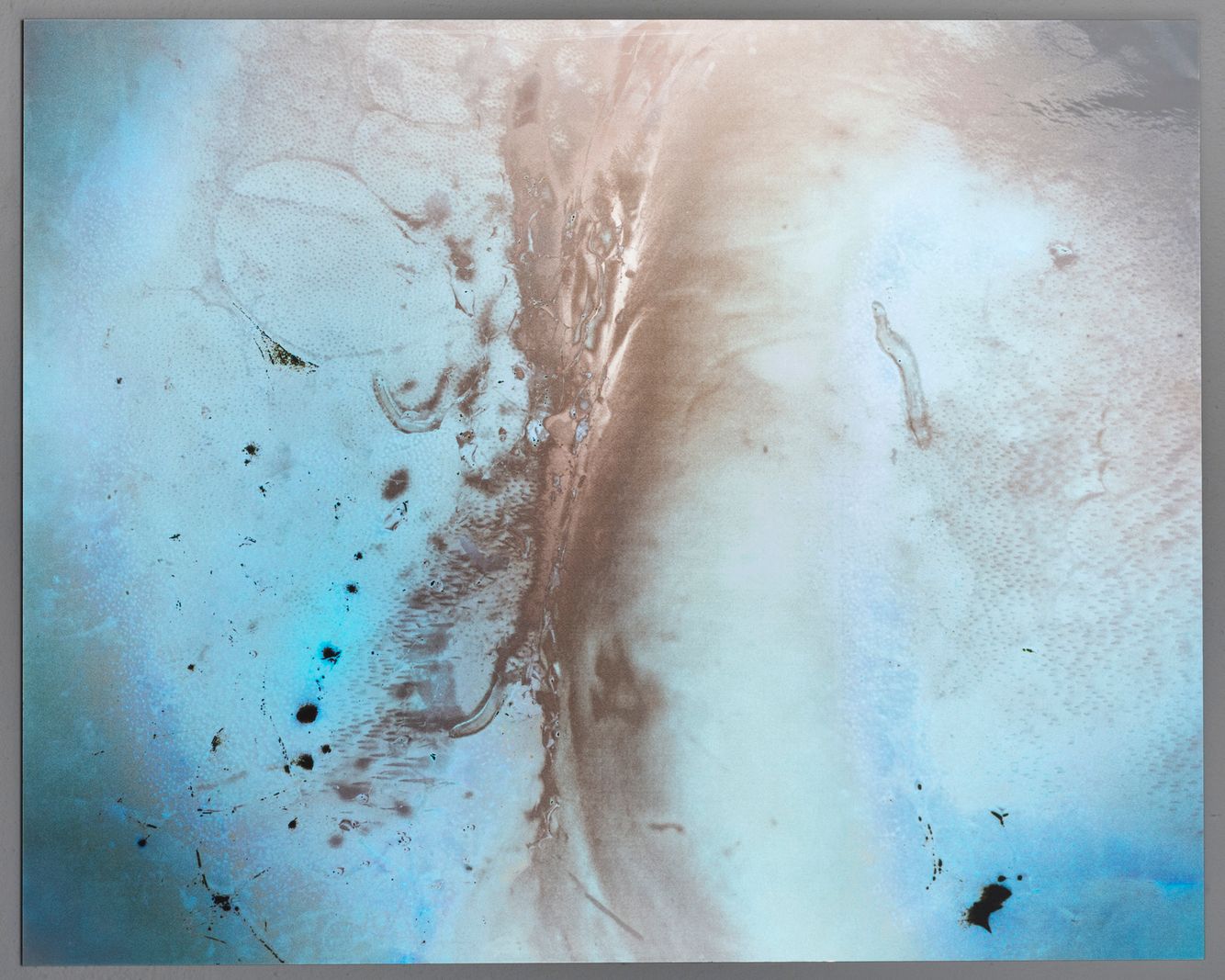 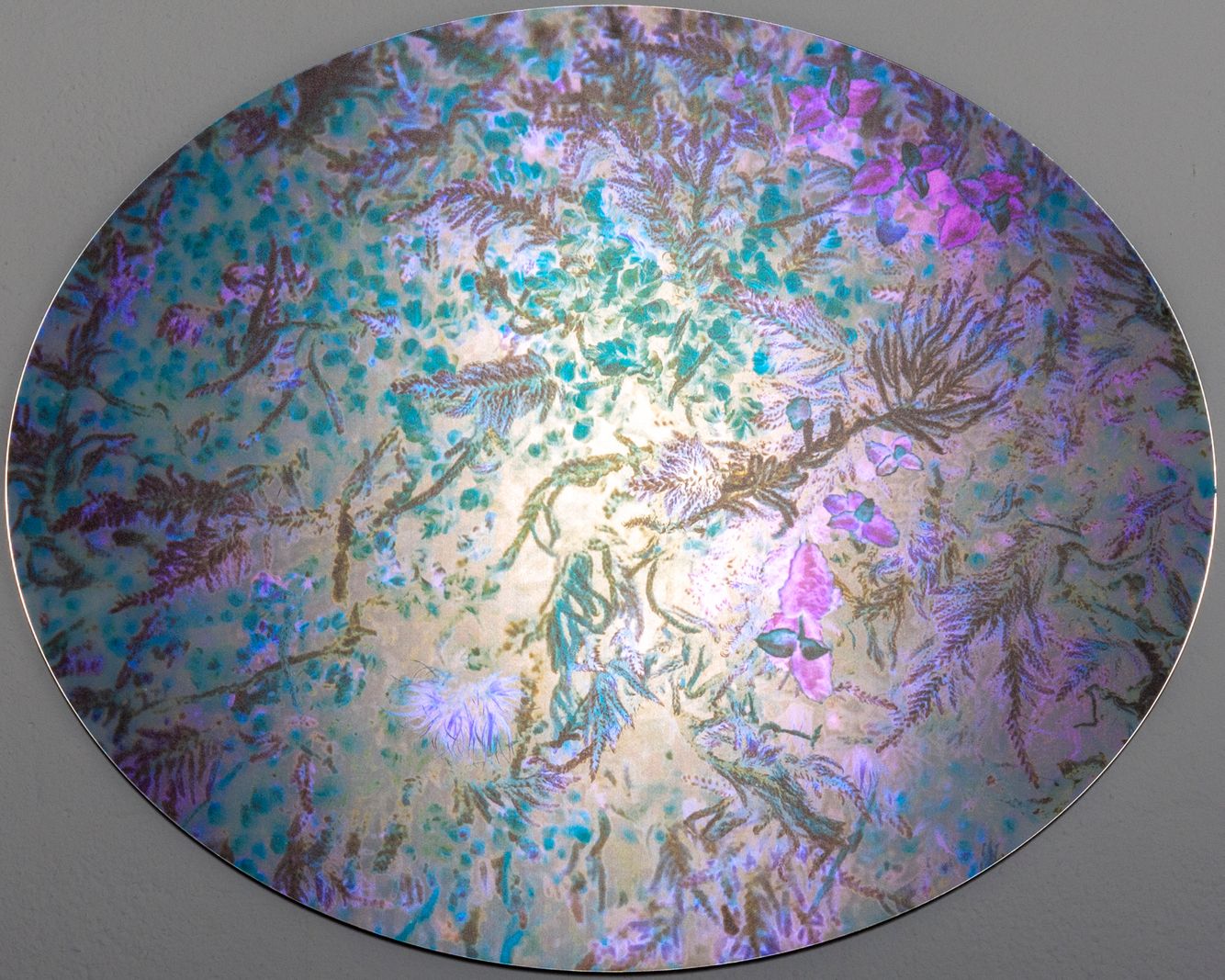 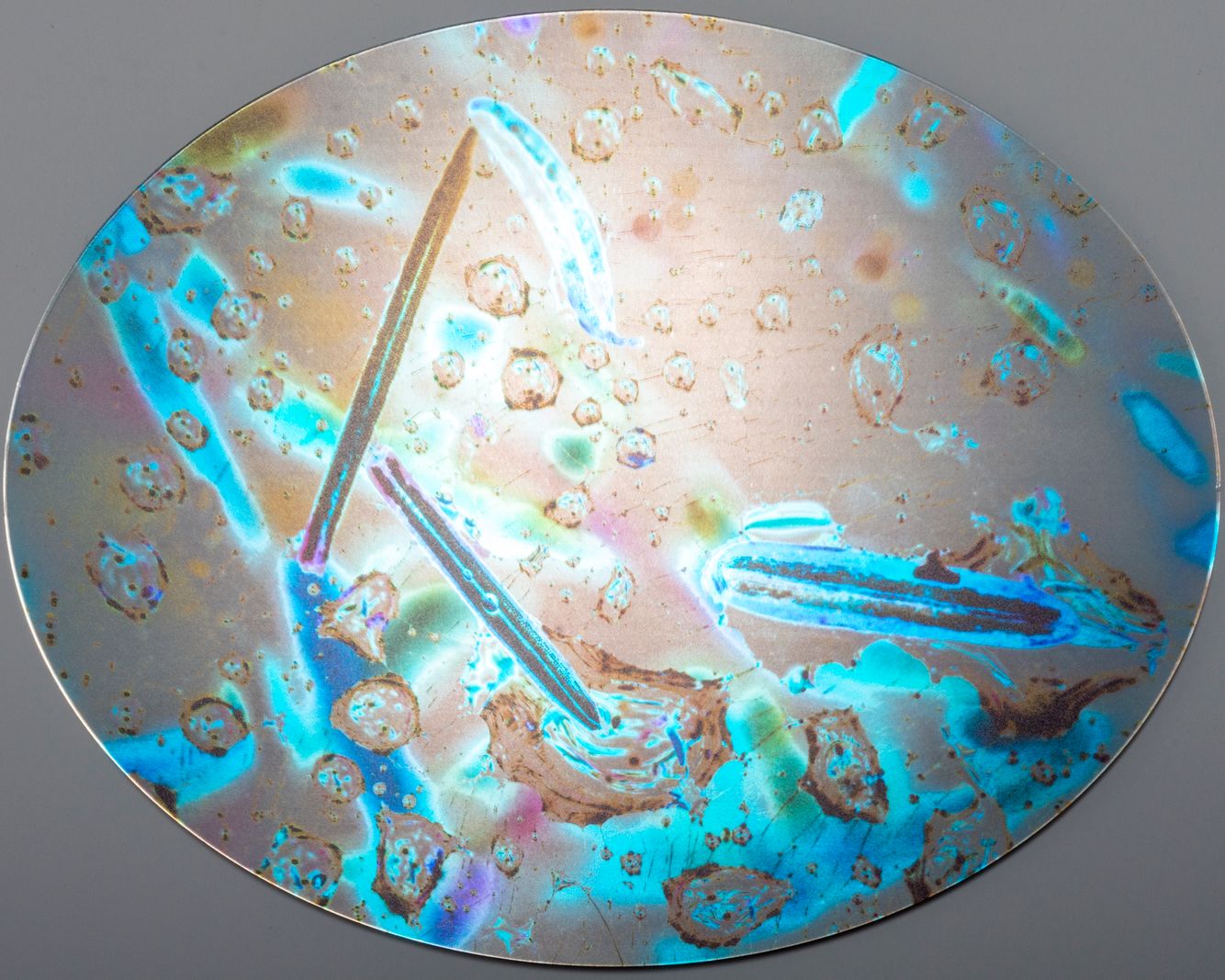 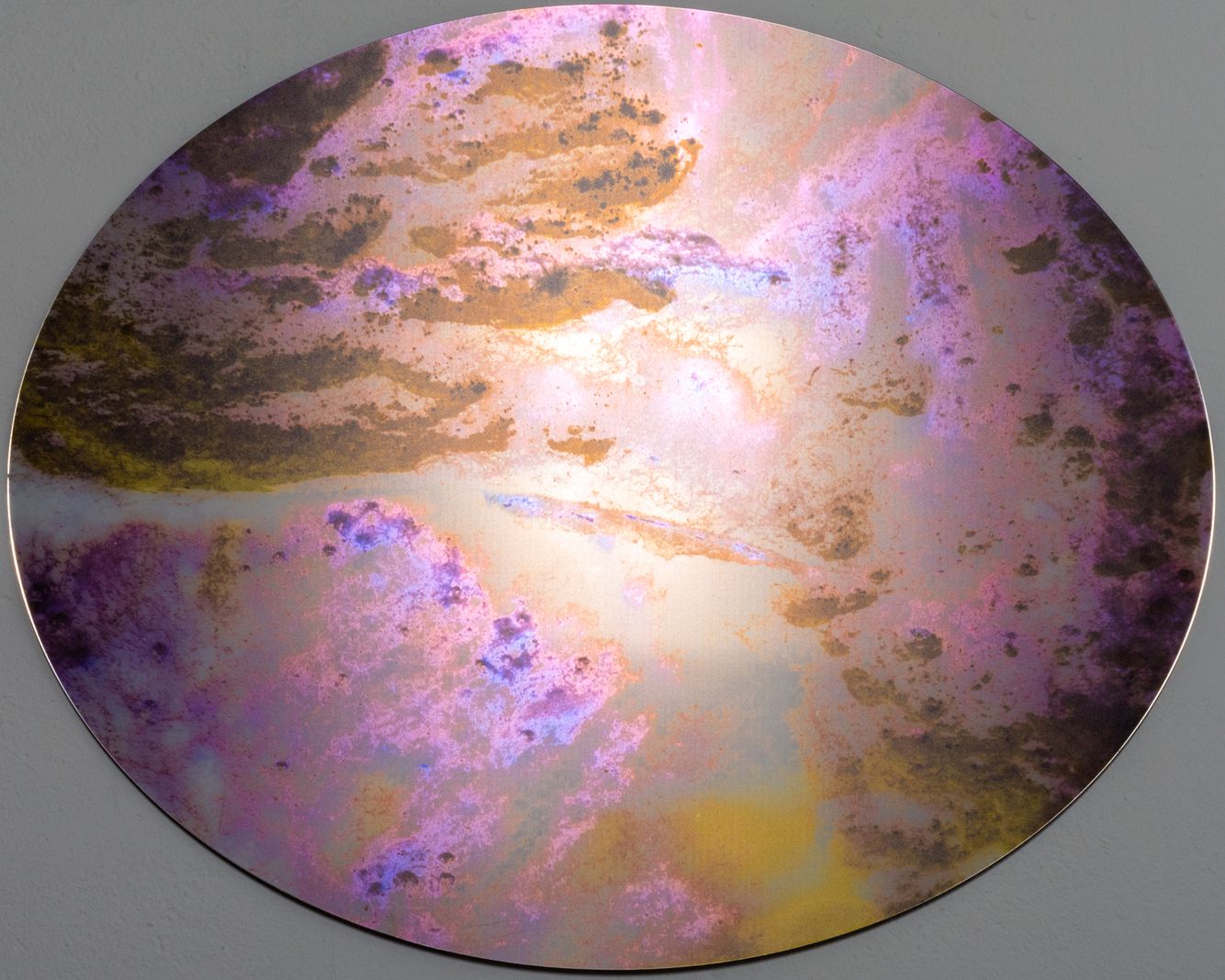 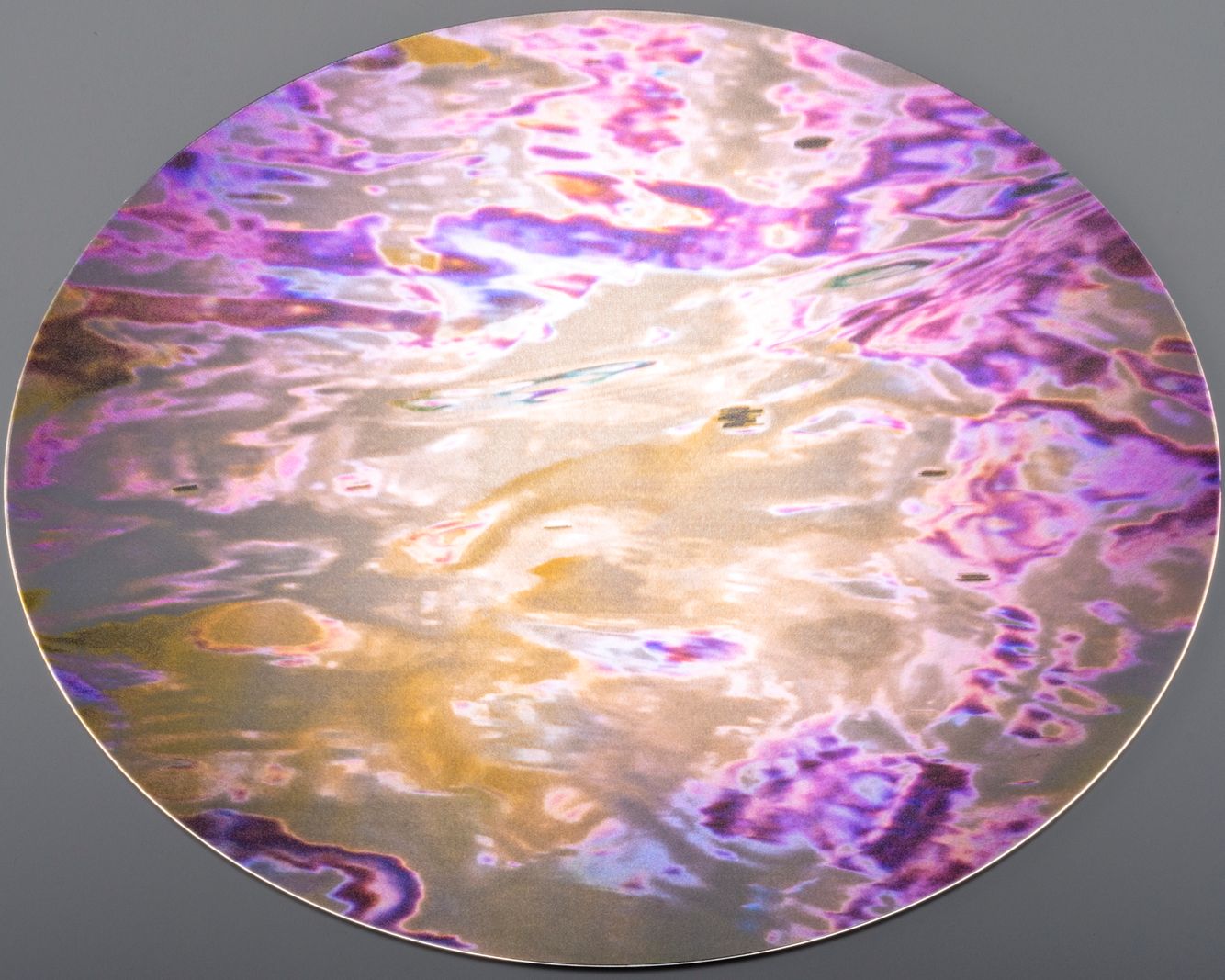 Wilderness. What do you think of when you hear this word? It's definition is straightforward : "an area of natural land not used by people". It's meaning however, is complex. The etymology of the word 'wilderness' indicates it was not in use until circa 1200. Humanity hadn't yet a reason to distinguish the idea of a wild place from a civilized place. 800 years later humanity has grown even further from the wild, from nature. Yet this 'wild' still forms the building blocks of our world. From it comes our air, our very sustenance and from its expanse often comes our solace. Modern life tends to seek peace from nature or the wild because in many ways humanity still does and arguably should equate aspects of the meaning of existence with the natural world. Science continues to explore its wonders for the rules of space and time, for energy to power modern life, for clues to the mystery of its boundless beauty. Why do we still seek meaning from the wilderness? Perhaps simply because we have yet to explain it; it still holds mystery. Humanity is ever seeking to expand its existential vocabulary. In some ways, "civilization" is what we have already learned put to creative practice. The wilderness however, though science understands how some mechanical aspects of it work, as a whole still retains clues to the origin of the universe not yet understood by people. Nature is still a symbol of the indecipherable, of a meaning greater than ourselves. Perhaps the definition should be "the natural world, not yet understood".

Wilderness is a series of oval photographic works inspired by the Voices of the Wilderness residency Christin Paige Minnotte completed in the summer of 2016 in the Alaskan wilderness with United States Forest Service Rangers tasked specifically with the preservation of this wilderness. Minnotte's view of natural phenomena seeks to isolate the ephemeral, otherworldly beauty, to distill the essence of the indescribable in the wilderness landscapes of Alaska and Wyoming.

Minnotte’s personal statement about the residency:

I had never been to Alaska before this artist residency. Many months later what continues to resonate in my consciousness is embedded in the Alaskan state motto: The Last Frontier. There echoes unawares in the Alaskan wilderness a timelessness so contrary to everything humanity has created since the industrial revolution - our modern world - one feels as if in another world. The laws of harmonious union which govern the Alaskan wilderness stand in stark contrast to the ethically barren cacophony of self interest and self assertiveness which governs the human world. Toward the end of our trip I realized that in the Tongass, little of my life the week before mattered. To exist here was simply to survive, to be governed by a different set of rules that had nothing to do with my modern wants or needs. Thereby I understood a sadness in realizing this place was indeed one of the last 'frontiers' of its kind. I had heard the 'voices of the wilderness'. It sounded of peaceable union and humble reverence for one's place. Nothing in the Alaskan wilderness can exist without everything else. The Alaskan wilderness should be an example to us all.

I will remain grateful to the Forest Rangers' life work in reverence for the magnificent unity of the Alaskan wilderness' steely blue skies, delicate and fierce bears, majestic eagles and tireless salmon. To know a little of the language of the wilderness was an incredible privilege; one which will resonate in the vocabulary of my consciousness all my life.​..